“To see what is right and not do it is the worst cowardice.” ~ Confucius

After a guard suffered a heart attack, a group of inmates broke out of their cell to save his life.

Especially in recent weeks, it’s been difficult to escape from all the negative drama that’s playing out around the world. Luckily, faith in humanity has been restored countless times through the positive actions of strangers, which TrueActivist makes a point to relay, and is inspired once again by this story.

At a jailhouse in Parker Country, Texas, a group of inmates were awaiting court appearances when the officer guarding them suddenly fell over, unconscious, in his chair. Startled, they called for help. Unfortunately, no one answered.

They were aware that leaving their cell could result in harsher sentences, as well as possibly

endanger their lives if police thought they were trying to escape,  but they chose to help the armed guard who had suffered a heart attack anyways.

WFAA News reports that the inmates threw their combined weight against the cell door and forced it open.

Then, still handcuffed and shackled, they continued to yell for help as one of them grabbed the guard’s radio to ask for assistance. Police rushed into the holding room and corralled the inmates before realising the officer on guard was unconscious.

If the jailed individuals hadn’t risked their safety by breaking out of their cell, the guard would likely have died, state the officers. It would have been likely 15 minutes before the crisis received attention.

One of the inmates, Nick Kelton, told the press:

“It never crossed my mind not to help whether he’s got a gun or a badge. If he falls down, I’m gonna help him.”

Once the medical emergency was acknowledged, police performed CPR until paramedics arrived with a defibrillator. Thankfully, the guard’s heart started beating once again and he was transferred to a hospital.

This story has gone viral, not only because of the dramatic rescue, but also because it is proof that bad choices in life don’t define a person or their future choices. Good people make mistakes every day; in fact, it’s human to err.

Article for TrueActivist by Amanda Froelich Posted on July 9, 2016

A challenge to be kind: Bullying victim brings message to middle schoolers

The Museum of Bullying 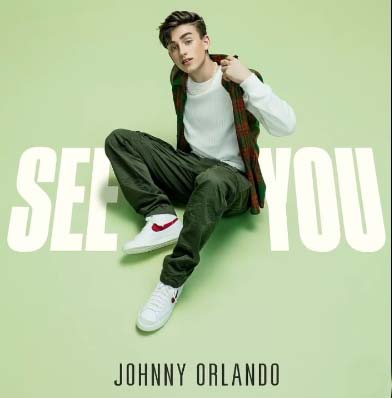 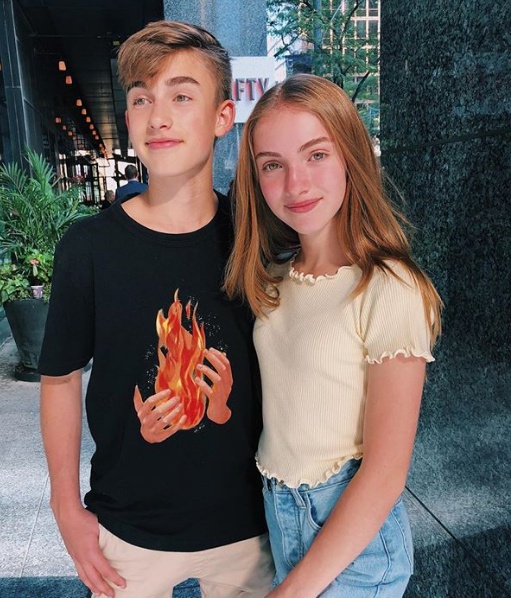 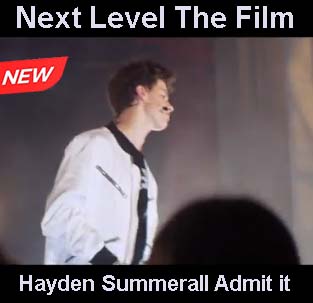 🇺🇸 Taylorz, my own collection

These Are Special Times 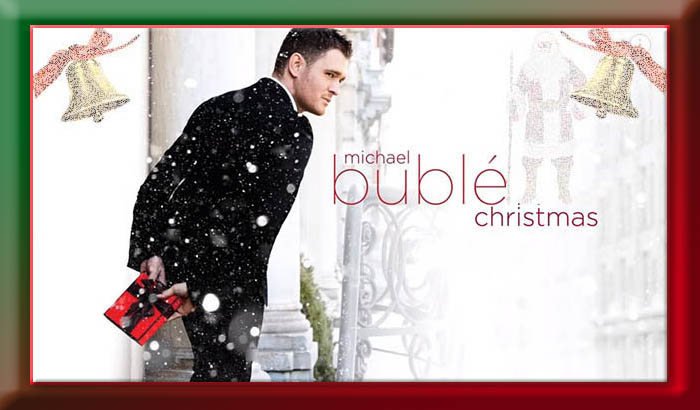 🇸🇾 “Heartbeat – Zade, Ansam and the children of Syria”

🇨🇦 Book of The Month

🇬🇧 BP’s Artist of the month

🇨🇦 “Where Am I Going to Go?

🇺🇸 Official Girls Just Want to Have Fundamental Rights Shirt – Got Yours?

🇨🇦 New Album Michael Buble nobody but me

🇺🇸 It Gets Better 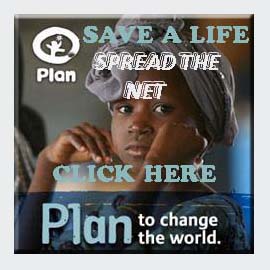 Cyber bullying is a form of teen violence that can do lasting harm to young people.

Bullying at work heightens the risk of employees being prescribed antidepressants, sleeping pills, and tranquillisers 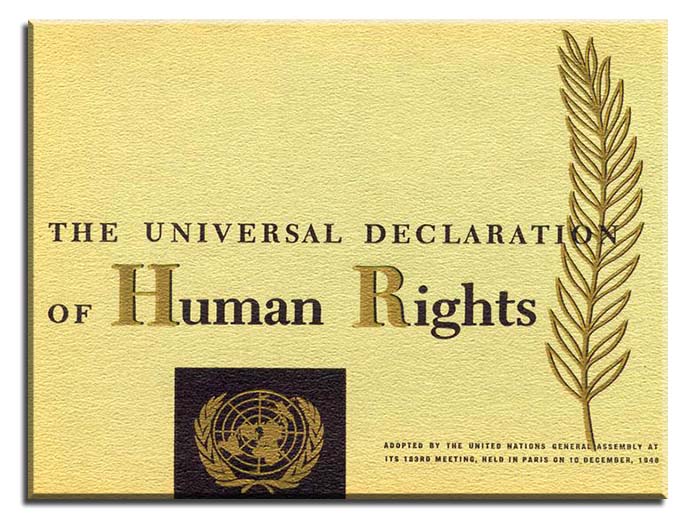 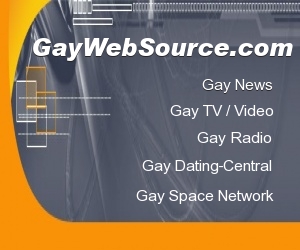